Who is Anita (Garibaldi) and why I choose this wonderful woman to name my future boat? 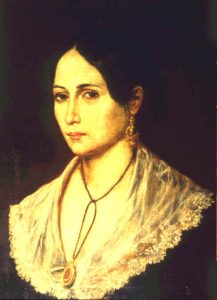 Why I have chosen Anita, because my journey celebrates Jousé Garibaldi and Anita his probably the most beautiful story on Garibaldi’s life. 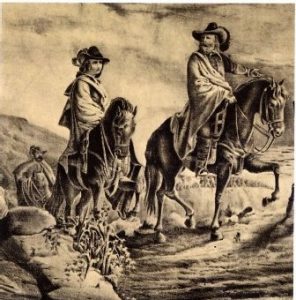 The reason is the love story, and she follows with a strong personality Garibaldi in every war or adventure with love.

She learned him to ride a horse, and Garibaldi with her support never abandoned to liberate the people of dictators and dictatorial monarchy around the world.

Pregnant, sick, or dying, she follows her love and Garibaldi never abandoned her, the only time somebody proposes to abandoned her for keeping him in life, he answers, “Never I abandoned Anita, you do not know how much I have received from her, without her I will be probably nothing”.

The film below celebrates the unconditional love between Anita and Giuseppe Garibaldi.