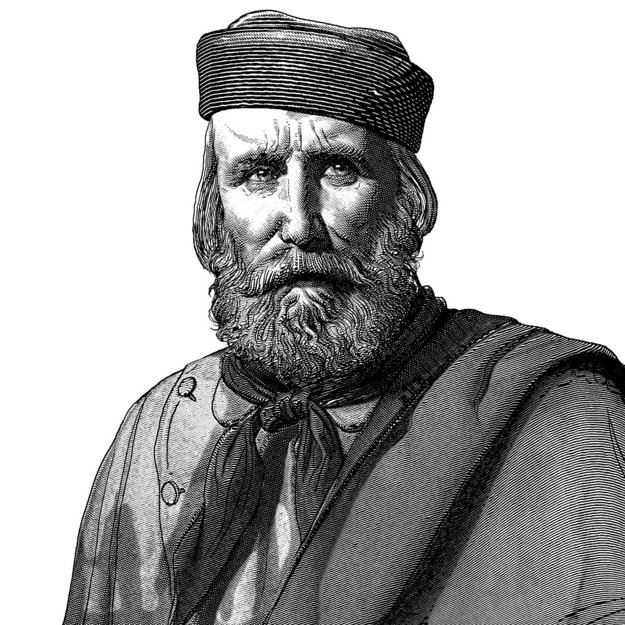 The answer will begin with a question; Where was Giuseppe Garibaldi born? Where did he grow up?

In my hometown, Nice.

Although often attached to Italy, the name of Garibaldi, should first resonate in the County of Nice, a time when this city was neither Italian nor French.

In a way, a country in its own right. When we know the character of the people of Nice, their love for others and the thirst for freedom which constituted their heritage, Garibaldi, Hero of the two worlds and liberator of the people, could only come from this magnificent part of the world.

Nice has participated as much as Mazzini, to create the legend GARIBALDI.

His father, his particular Catholic education, benefiting from learning the Italian, decisive in his future.

And that is what will give rise to a gigantic homage the same year, that of General George Vancouver, discovering British Columbia.

Who chooses one of the most beautiful mount, to celebrate it.

So when I discover by chance that 2015, Garibaldi will welcome me to my adopted area, named after a protected natural park, a lake of unparalleled visual purity while wearing a majestic mountain. What is Mount Garibaldi.

It did not take me very long to find a connection between the East of my past life and the West of my present life, departure of my life project, paying homage to what is most important to me; FREEDOM.

An amazing and funny way to learn who Giuseppe Garibaldi is! Some mistakes or shortcuts, Anita is not mentioned, which was a pillar of what has become Garibaldi, but the main thing is said.